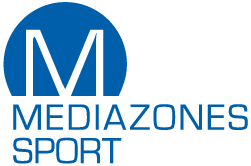 MediaZones (together with MediaZones Sport) has been providing guidance to expand judo’s international televisual footprint in several ways.  The Highlights programme has been made much more features-based, and new markets are being sought for judo, especially in Africa. 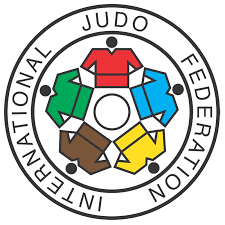 MediaZones signed an agreement to represent the INTERNATIONAL JUDO FEDERATION (IJF) on 10 July 2015.  The Agreement stated that MediaZones will exercise the role of  “the expansion and strengthening of the media coverage of judo and its financial underpinning”.   A new agreement was signed in January 2016 for MediaZones to become the IJF’s Media Copnsultant on Innovation, Media and Television.

Judo, a long-time Olympic sport, is described by the BBC website as “the most popular martial art in the world, with 13 million participants in 111 countries“.